Letter of Appreciation to Jewish Council for Public Affairs

Thanks for the Letter of Support, both in English & Chinese dated February 21, 2020, to Our Friends in the Chinese American and Chinese Communities by Jewish Council for Public Affairs, on behalf of more than 70 Jewish organizations from the across the United States, including the rabbinical bodies of the four major branches of Judaism.

Equally thankful is your article “When global health issues arise, solidarity is the antidote” published on Jewish News dated March 6, 2020.

We are thrilled and deeply appreciative of your timely support when Chinese communities across the US are experiencing difficulties and discrimination due to the wide spread of malicious allegations and misinformation against Chinese people over fears of the COVID-19 or Coronavirus.

The Chinese and Jewish communities share many common values such as family, education, entrepreneurship, etc. The long-lasting friendship between our communities may be traced as far back as World War II, when Chinese families in Shanghai, risked their lives, opened their doors to host tens of thousands of European Jews escaping Nazi persecution. From the start, there was a friendship and warmth among our communities, and it is our honor to continue that tradition here in Arizona and US.

Coincidently, this May is the Jewish American Heritage Month and also Asian American & Pacific Islander Heritage Month. Together, we pledge to uphold our historical friendship and carry out our tradition and heritage forward.

Thank you again for your support in this difficult time.

Teresa Woo, Next Week of Arizona 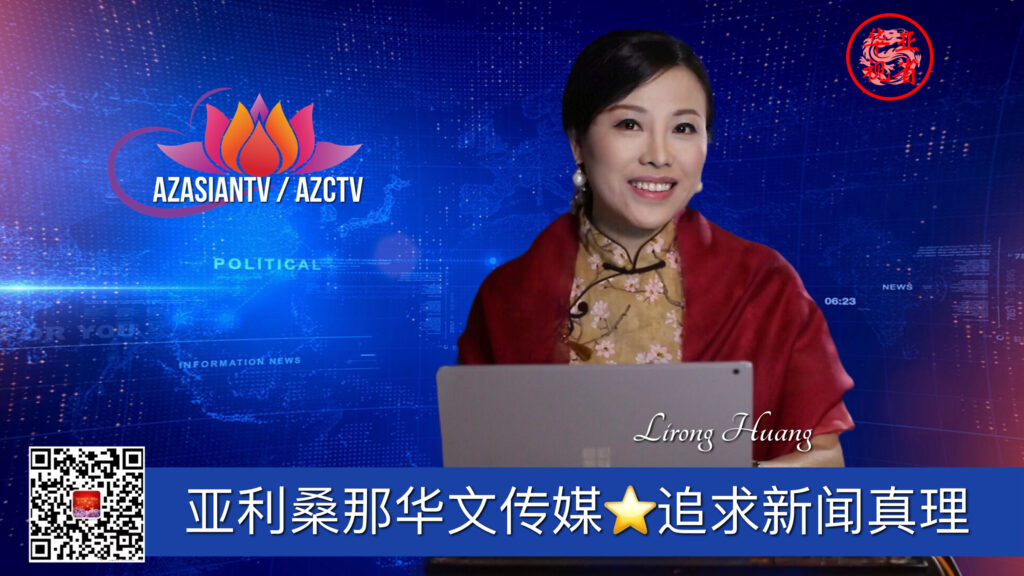